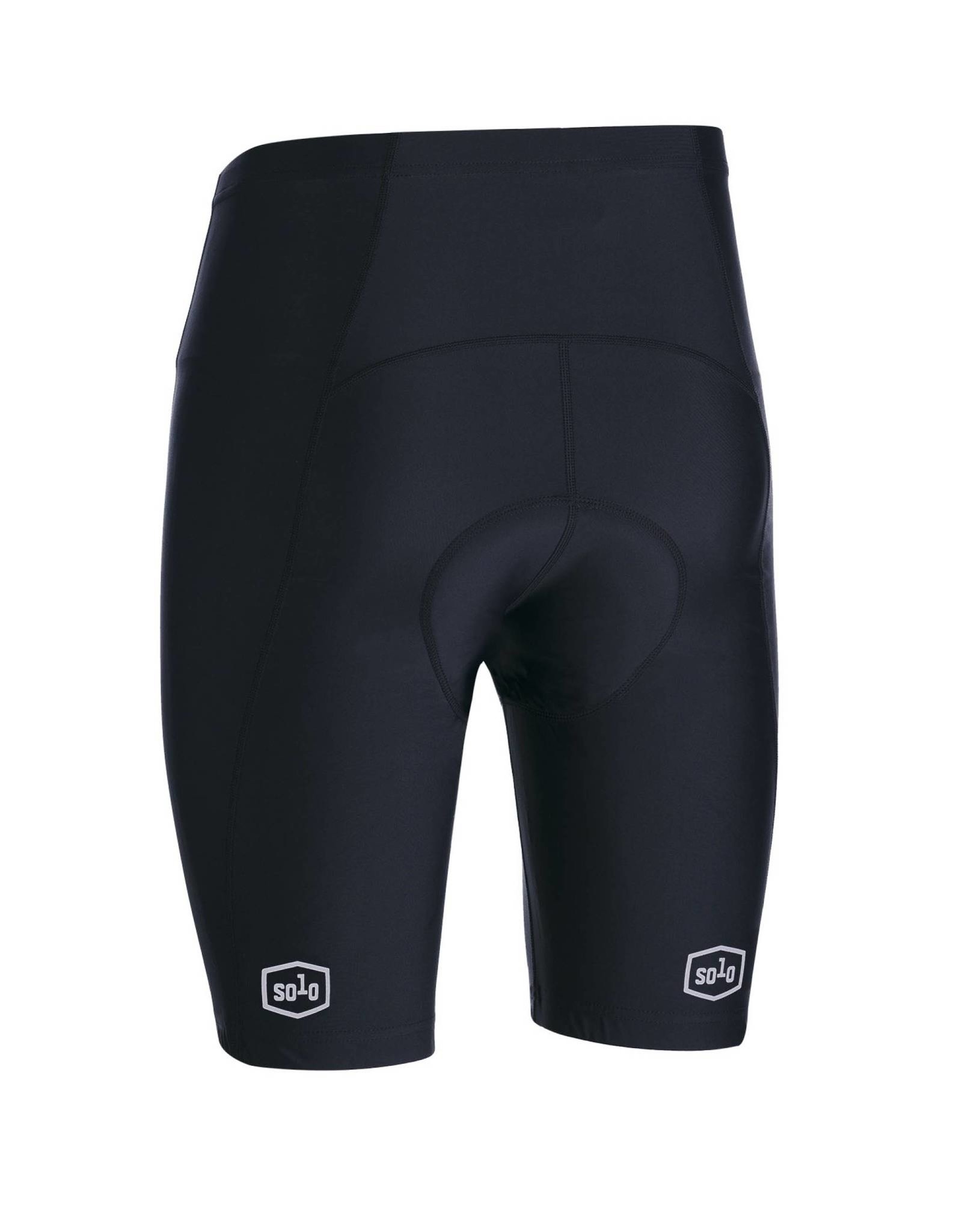 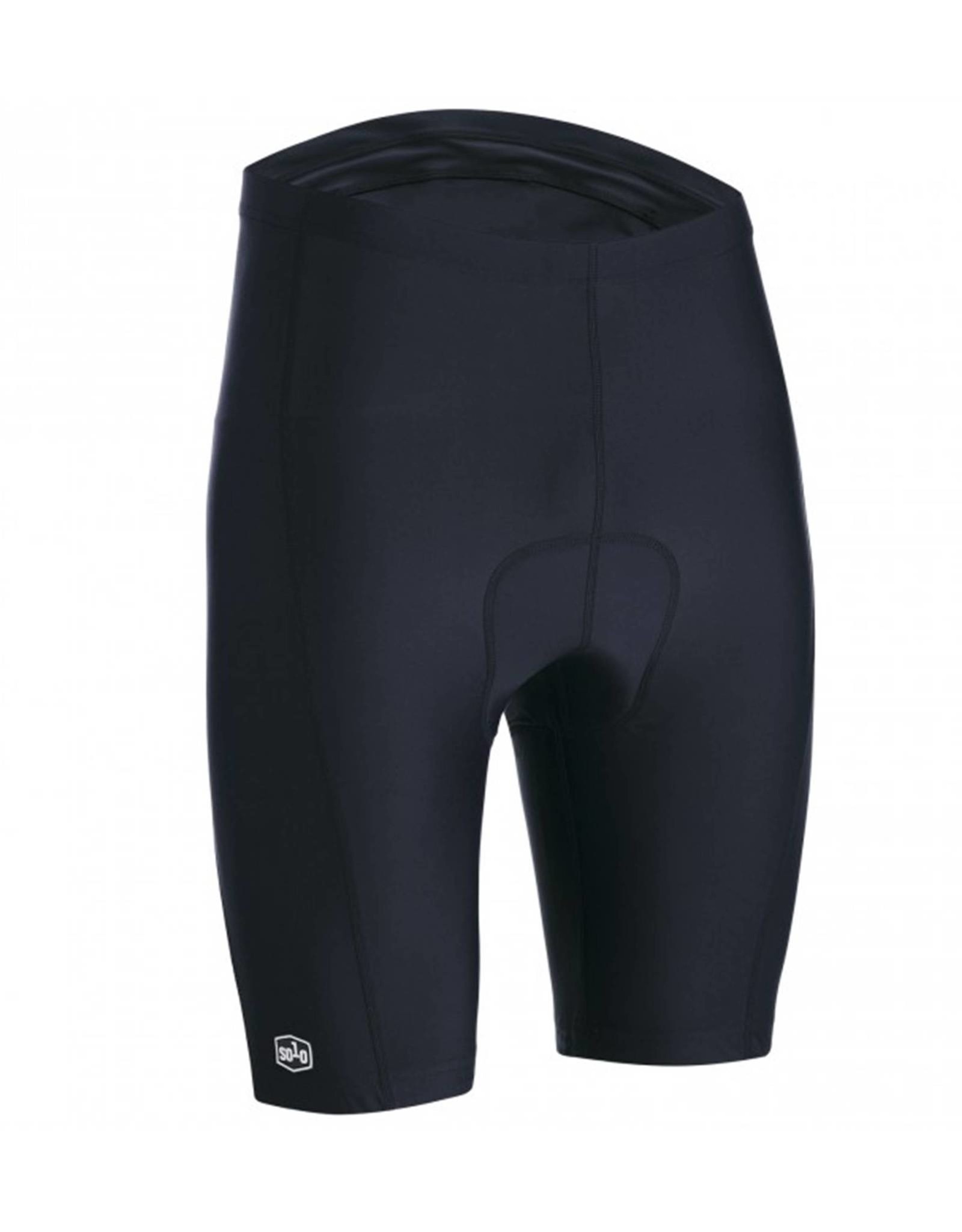 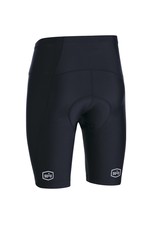 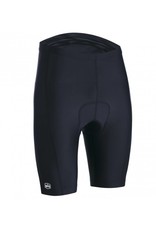 About Solo
Solo Cycle Clothing was launched in 2005 by Paul Mason in New Zealand with a small collection of jerseys inspired by the ‘golden era’ of cycling; the 1950’s-1970’s. They knew the clothing had to be functional and well constructed but more importantly, it had to make you feel great. They quickly found a market for their clothing which has now been sold to cyclists in over 60 countries. Since day one their mission has remained the same: to produce the most beautiful cycle clothing in the world. They are passionate about cycling and great design. As such Solo is committed to delivering a stylish and superbly manufactured range of cycle clothing.

Add your review
0 stars based on 0 reviews